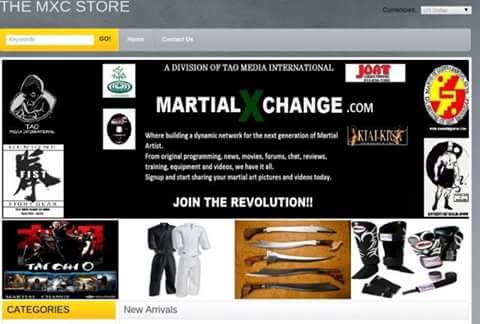 An introduction to martial arts of Viet Nam 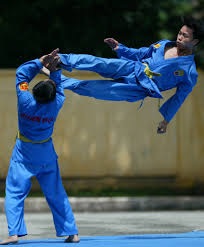 An introduction to Martial Arts of Viet Nam

Since the early days of Viet Nam’s history, the Vietnamese have always had to fight against invasions, especially from the armies of various Chinese dynasties. Historians of Vietnamese Martial Arts usually trace the roots to Vietnam’s origin (first settlement on this territory date back to 2879 B.C.), during Hung Vuong dynasty. A more realistic date seems to be about the X – XI centuries A.D.

At this time a state was founded in the area of today’s northern Vietnam. Its name changed – Nam Viet, Dai Co Viet, or simply Dai Viet (Great Viet). Dai Viet’s state grew and got stronger during continuous wars against mountain tribes, Khmers, Chams (their state, in the South of today’s Vietnam, was finally conquered at 1471), and many wars with China. They beat the Chinese, the French, the Americans, and even Genghis Khan in war, so I figured the Vietnamese could teach this Brooklyn Monk Something about fighting.

Vovinam is taught everywhere in Ho Chi Minh City (Saigon). The practitioners see it as a matter of national pride, similar to the way Koreans view Tae Kwan Do. Vovinam is a very complete martial art with elements taken from many styles. There are kicks from Tae Kwan Do, but also a limited number of shin kicks and knee kicks. There are grapples from Hop Kido and throws from Judo. There are also a limited number of elbow strikes. They train with an array of weapons, taken from China, Vietnam, Korea, and Japan.

Because Vietnam is still a communist country, there is no professional fighting at all. So, the Vovinam guys… 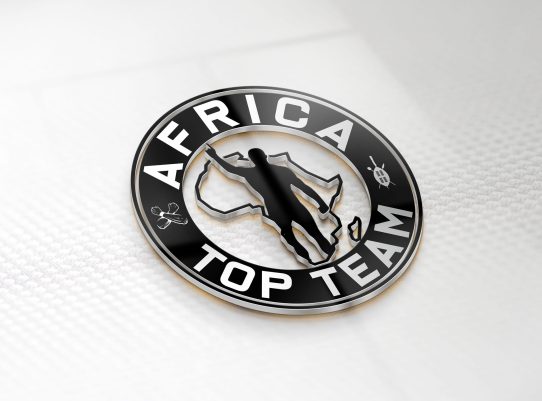